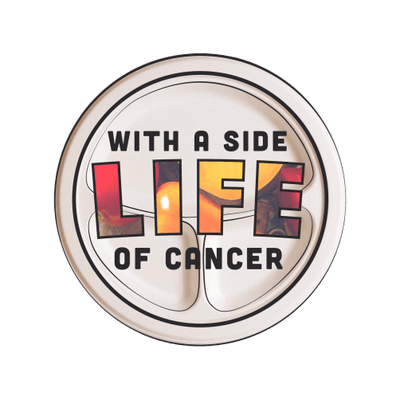 Sierra grew up outside of Philadelphia where she began loving sports, the arts, and always had a healthy appetite. After dedicating her passion and focus to field hockey, she sought out collegiate programs that would support her on and off the pitch. Sierra committed to the University of Richmond before the end of 2007, and began pushing her physical and mental capacity to excel. When she arrived back for her second season with the Spiders, her body was drastically underperforming and began to show extreme signs of fatigue, weight loss, and more. She was diagnosed with Hodgkin’s lymphoma in late September 2009 while living in Richmond, Va. At the time, she was enrolled as a full-time student and a collegiate athlete as a member of the Division 1 Field Hockey program.

Sierra decided to go through the majority of her treatment at school, while adjusting to a part-time enrollment status, and red shirting for the remainder of her sophomore season. Upon completion of six rounds of ABVD chemotherapy, Sierra was given her remission status in May 2010 and is about to reach the benchmark of 10 years.

Since then, she has finished her bachelor’s degree in Studio Art, coached field hockey both in the US and in Spain, had relapse scares, dyed her hair blonde, volunteered at various cancer organizations and non-profits, jumped off an island cliff (safely into water), lost many friends and family to this disease, travelled near and far, ran a marathon (or two), moved to Brooklyn, raised over $25,000 for various young adult cancer organizations, became a certified yoga practitioner, and might have a tattoo. Yes, life still happens during and after cancer; it’s not all rainbows, and it’s definitely not boring. Sierra is eager to connect and support this community – and is looking forward to hearing from you.

Sierra is a sharing her story on multiple platforms. You can see her full breadth of work at her personal website.

Otherwise you can find her writing on www.blood-cancer.com and more of her life wanderings below through her personal IG.

Life With A Side Of Cancer

Copyright © 2020 Life With A Side Of Cancer - All Rights Reserved.